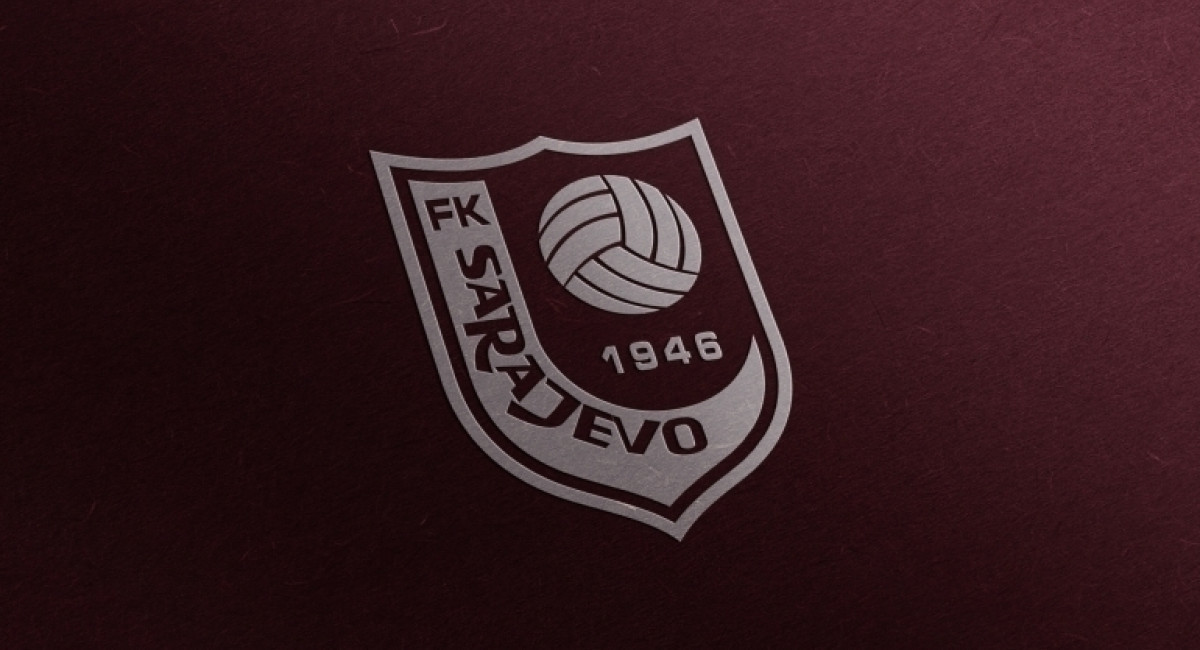 Referee decisions to the detriment of FK Sarajevo, meeting with the rest of the Club representatives

After last night's match of the 27th round of the m: tel Premier League of BiH against HSK Zrinjski in Mostar, Football Club Sarajevo expresses its dissatisfaction with the refereeing and the behavior of the officials of the match.

The decisions of the chief arbitrator Frane Jelić and the assistants Senad Ibrišimbegović, Amel Novalic, and Elvis Mujic directly affected the final outcome of the match.

A total of 9 cards were distributed in the match, 7 of which were for the Maroon side, due to such, FKS will welcome the city derby next week without two first-team players.

In the 28th minute of the match, a hard tackle occurred in the penalty area on our player, Mirko Oremus, but the referee Jelić did not show for a penalty, and only seven minutes later on the other side he awarded a penalty. In this situation, a duel occurred between Djokanović (FK Sarajevo) and Juranovic (Zrinjski), the main referee first signaled a free kick for FK Sarajevo, and after the dissatisfaction of the home players, he changed his decision, and a penalty was awarded for Zrinjski.

During the match, we witnessed a series of illogical situations such as wrongly awarded cards, and tendentious interruptions of the game in order to stop the counterattack of FK Sarajevo.

Aware of the situation we are in, officials and representatives of the Football Association of Bosnia and Herzegovina and their direct links with clubs competing in the "elite" rank of the competition, FK Sarajevo informs fans and the public that they will not silently observe such situations.

At the beginning of next week, FK Sarajevo will send an official invitation for a meeting to the representatives of all Premier League clubs in order to find a solution to the irregularities we encounter in each round, which directly violates the integrity of the competition.